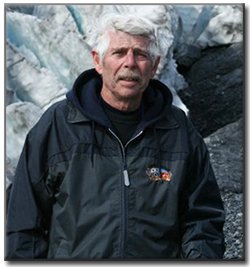 William Arthur Skaggs aka “Art Skaggs” died from complications of cancer on January 17th at approximately 1345. He was 71 years old and leaves behind a son, daughter, 5 grandchildren, his sister, and 2 nieces. Art’s sense of adventure and his great sense of humor will be deeply missed by all who knew him.

Art was hired with the Lake Arrowhead Fire Protection District in July of 1966 and retired  in January of 1997 after thirty one years of service. 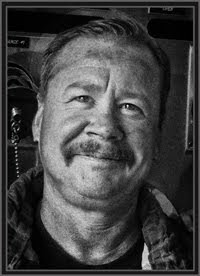 Ronald “Ronbo” Scott Reed, passed away at the age of 50, on August 18, 2011, at his father’s home in Phelan, Ca, after a valiant battle for three and a half years with fire service related renal cell carcinoma. Though missed, all his loved ones are thankful Ron is now pain free and in the presence of the Lord Jesus Christ, whom Ron put his faith and trust in every day. 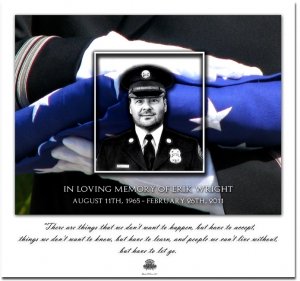 Erik first became a firefighter for the City of Norco, and then was hired by the County of San Bernardino Fire Department on December 12, 1998. He graduated from the departments Engineer Academy on July 8, 2005 and served as a Fire Engineer from then on.  He is survived by his wife, Tonia; three sons, Bryan, Brent and Jimmy Dean and daughter, Brandi, all of Norco, California; parents, Bill and Bonnie Wright and sister, Bunni Lynn Carpenter of Irvine, California. 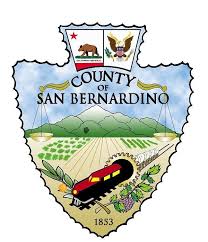 Edward joined the Fontana Fire Dept. in 1957 and retired from the San Bernardino County department as a captain in 1983. Ed was instrumental in the formation of the Fontana men’s recreation leagues for softball, basketball and volleyball. He is survived by his wife of 59 years, Billie Jean; son, David (Sandra) Williams; daughter, Jerrilyn (Richard) Teeples; grandsons, Michael (Jade) Williams, Garrett (Teresa) Williams; granddaughter, Jessica Teeples; and great granddaughter, Soren Williams. 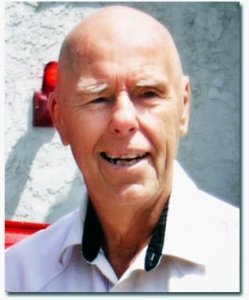 Ron retired in 2001 from the San Bernardino County Fire Department as an Engineer following twenty six years of dedicated service. Ron also served in the United States Navy for two years. He is survived by his loving wife, Margaret, 2 sons, Paul and David, 2 brothers, Gerry and Dale, 2 sisters, Holly Byczynski and Nancy Tulchinsky and 3 grandchildren, Allison, Drake, and Sadie. 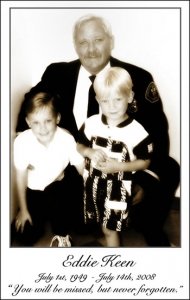 Keen started with the Central Valley Fire Protection District in February 1975 and his last station assignment was Station 75 in Muscoy. Eddie’s father, Chief R.J. Keen, was a former Central Valley Fire Chief. Eddie is survived by his two son’s Randy and Ricky, wife Joy, sister Suzie, and brother John, as well as numerous nieces and nephews. 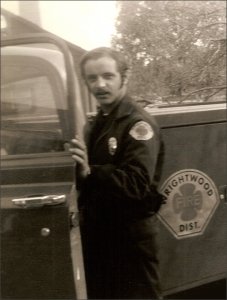 John Paulik retired as a Captain following a long and successful career with the San Bernardino County Fire Department and membership in Local 935. John’s career began in Wrightwood at Station 101 and he spent his final years in the Valley Division. John is survived by his wife Debbie, close family member Matt Edmonson, and three sisters; Joann Quinn, Mary Bright, and Rosy Vinson. John is preceded in death by his parents Ann and Joe Paulik. 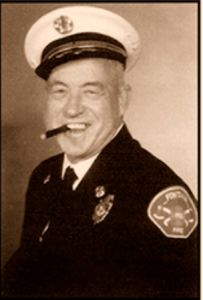 James Preston was a retired Battalion Chief of the San Bernardino County Fire Department. He is survived by his wife Ruby, and his three children, Jim, Jeanne, and Bob. 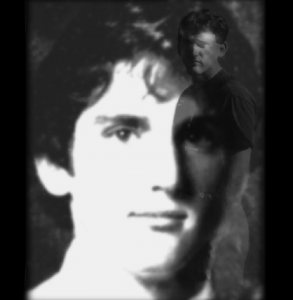 San Bernardino County Fire Department Firefighter Paramedic Chris Rutledge made the ultimate sacrifice in service to his community on October 22, 1993, when he died in an ambulance accident in Lucerne Valley, California. Chris and his partner were transporting a patient to the hospital when their ambulance lost control and struck a tree. Both Chris and the patient in the back of the ambulance died in the accident. 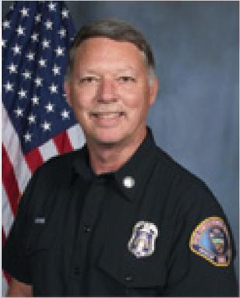 Art King was a reserve firefighter for the City of Montclair from 1983-1991 before being hired as a firefighter in August 1991 by the City of Victorville. He promoted to engineer in May 1998 and to captain in early 2006. During his time in the fire service he took many classes to further his career, and only stopped when he exhausted those offered. In 2008, Victorville City Fire transitioned to the San Bernardino County Fire District, where he remained a captain until his retirement in November 2017. Art received a firefighter of the year award in 1994, and took on many extra projects, including woodworking for all the departments. 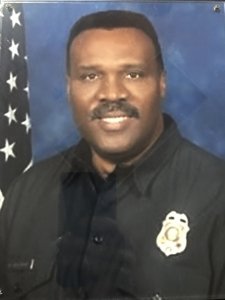 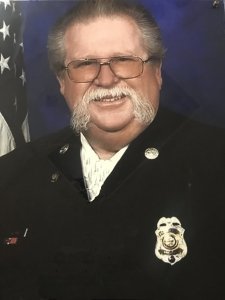 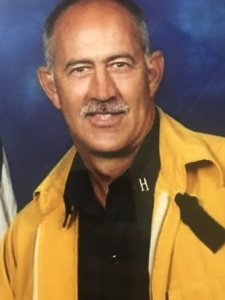 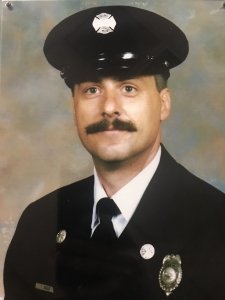 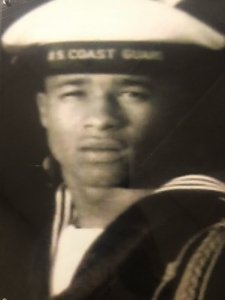 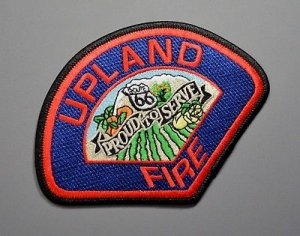 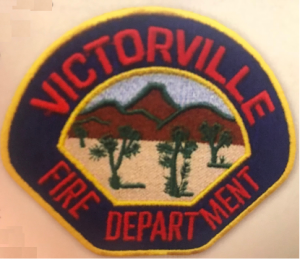 Firefighter Britton of the Victorville Fire Department made the ultimate sacrifice in service to his community on April 24th, 1947, when he was killed while riding “tail board” on his engine while en route to a call. Time has not diminished Firefighter Britton’s memory and he will not be forgotten.