With the purchase of three brand new Studebaker fire engines staffed by volunteers, Crest Forest Fire Protection District was founded on September 8, 1929. For nearly 85 years the District’s firefighters, staff and support personnel forged a tradition of outstanding service to the Western mountaintop communities. As evidence of this tradition one of those original Studebakers, “Crest One” now refurbished, still rides several times a year in local parades and events. 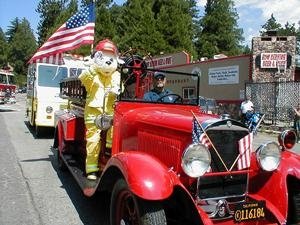 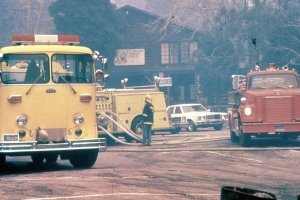 Among the many major incidents the district has faced, the Panorama Fire in 1980 stands out. In fact, Crest Forest Fire was among the first agencies to arrive on scene. During the 11-day siege, which saw wind speeds reach 90 mph and relative humidity fall to 15%, homes burned down in under 12 minutes. Crest Forest personnel worked tirelessly through this event with their district utterly depleted of resources.

Unfortunately, history repeated itself 22 years later with the start of the old Fire on October 22, 2003. That blaze roared through the district’s response area, destroying 82 homes over 14 days. The District was once again challenged by overtaxed resources, and relied heavily on the massive mutual aid response from all over the country to help end the threat. 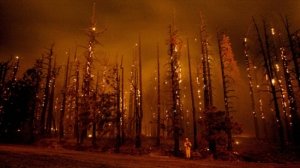 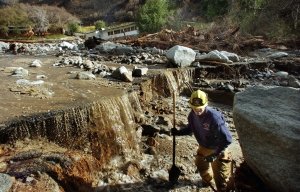 Shortly after the conclusion of the Old Fire, Crest Forest Fire was one of the agencies to respond to the Christmas floods of 2003. During the downpour, the district ran a total of 102 calls in just 48 hours, losing five homes to landslides. This was the same flooding event that claimed the nine lives in Waterman Canyon.

On October 22, 2007, CFFD responded to the Grass Valley Fire, which began just north of Lake Arrowhead and threatened to overrun a portion of Crest Forest jurisdiction. With several other major fires burning in the region, Crest Forest resources were once again stretched . Still, CFFD crews and adjoining agencies kept damage within the district to a minimal. 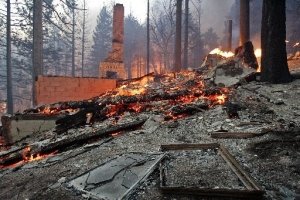 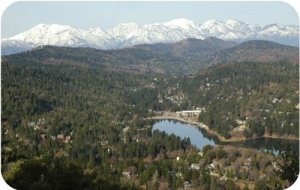 By the time talks began with County Fire, Crest Forest Fire Protection District served a population of approximately 25,000 full-time residents, and protected over 23 square miles in the mountain communities of Agua Fria, Blue Jay, Cedar Pines Park, Crestline, Rim Forest, Twin Peaks and Valley of Enchantment. And in the summer the District’s population would swell with vacationers, even doubling in size. Responding to over 2000 calls annually fire personnel faced many challenges due to minimal staffing, mountain terrain, extreme weather and narrow roads.

On May 21, 2013, the Crest Forest Fire Board voted 4-1 to enter into a contract with San Bernardino County Fire. On July 13, 2013 Crest Forest Employees became County Employees and the Transition of Services was complete. 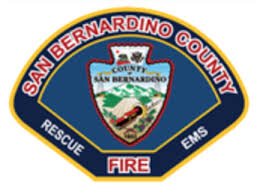